At the GLORIA Conference 2010 Sept. 23-26, Perth, Scotland, around 100 members of GLORIA agreed on a refined and streamlined catalogue of methods resulting from the field experience of the first decade of GLORIA.

In summary, the components of GLORIA's Multi-Summit approach were divided into the two groups 'obligatory' and 'optional'.

Optional activities (in addition to the obligatory activities)

If you intend to start any fieldwork, please contact the GLORIA administration first! (gloria.office@boku.ac.at)

The Multi-Summit Approach is GLORIA’s basic approach. The main considerations in designing this approach were comparability, simplicity and economy for a effective network with a large number of sites. Four summit sites arranged along the elevation gradient are the minimum requirements for a GLORIA target region. 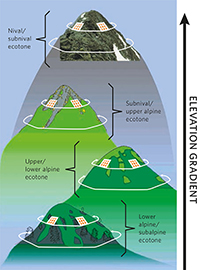 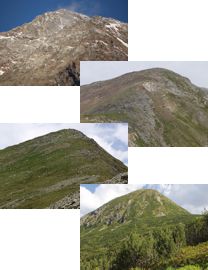 Summit divided into 8 sections: samples of the summit flora to detect species migration 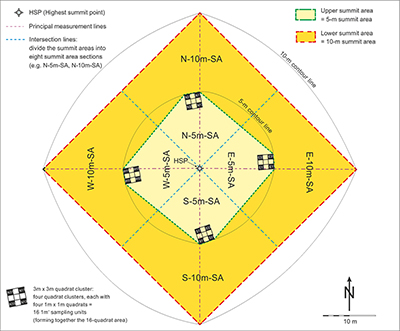 with 4 permanent 1 m2 plots. 4 clusters per summit (one in each main compass direction)

1 m2 quadrats: visual cover estimation of all species and pointing with a grid frame 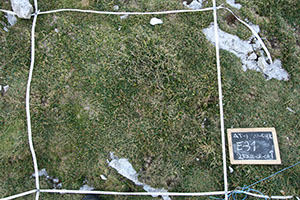 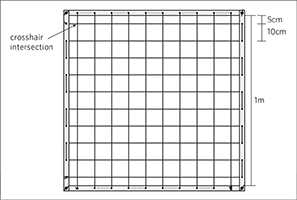 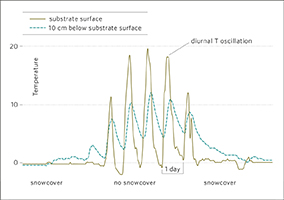 in the 1 m2 quadrats to detect changes of vegetation patterns 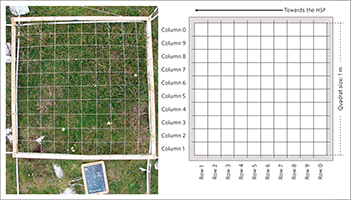 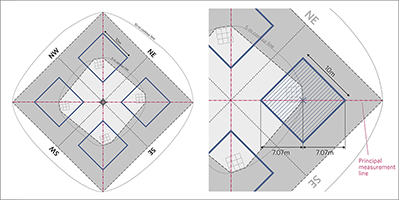